One of the challenges of a developer is to promote his applications. For the last three years, I have been active with the developers especially with the Windows Phone expertise. I have seen countless of Windows Phone links. Last year, on my favourite social network Twitter, they introduced a feature that lets you preview an image with a fixed size directly on your twitter feed. In January, I was pondering how to take advantage of this new feature. I came up with a simple idea, which became App Promo.

App Promo has two goals. The first one is to help developers promote their applications in a more attractive way than simply providing a download link. The second is to help people download an app more quickly. I find that downloading an app via a QR Code is both convenient and fast. 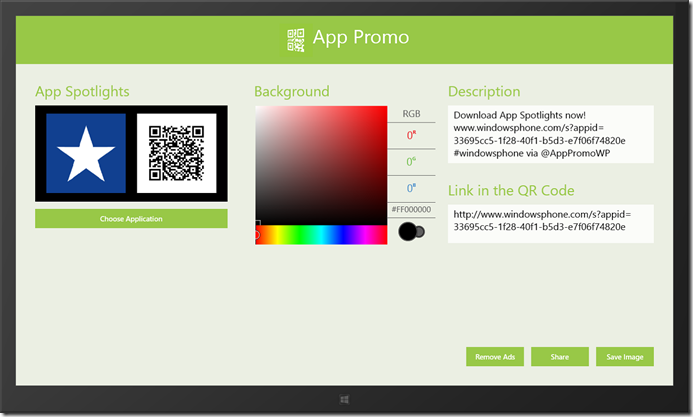 The Windows Store version is FREE. You can pay to remove ads.

The Windows Phone version is FREE. You can pay to remove ads.

I’m a Senior Windows App Developer. I am a Microsoft MVP Windows Platform Development since 2013. 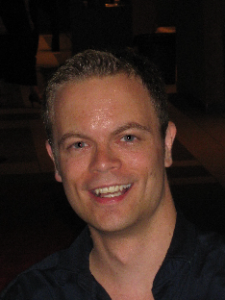